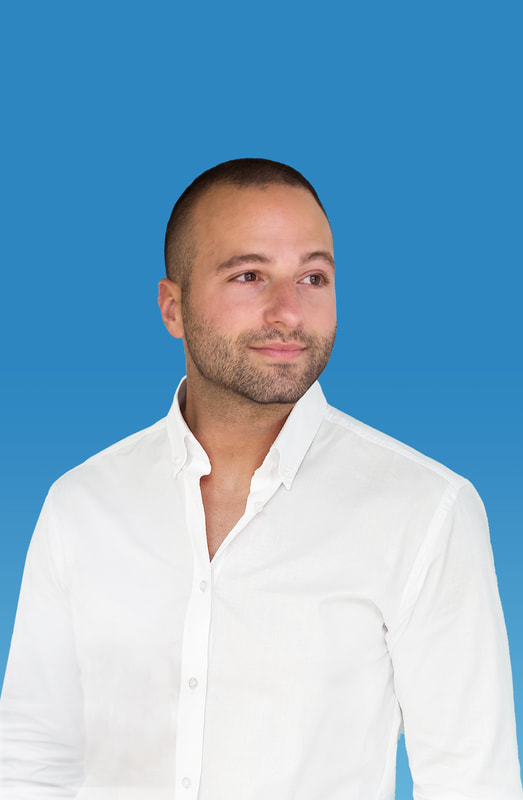 Harry T is an internationally acclaimed author, speaker, television personality, celebrity psychic medium, and spiritual thought leader. He is the confidante of some of the most prestigious people in the world, and is friend and adviser to the glitterati. Among them, A-list celebrities, royalty, heads of state, media moguls, tycoons and corporate CEOs.

Born and raised in Melbourne, Harry T gained international media attention in his early twenties and has ever since become a staple in the public eye. He is often referred to as the 'Psychic to the Stars'.

​His public speaking skills have seen him headline various events, where he captivates large audiences with his charismatic energy. Whether it be working as an MC in front of tens of thousands at the Australian Open on Rod Laver Arena or being a keynote speaker at the Mind Body Spirit festival, Harry T is an unforgettable presence. In the words of the late Larry King, "Harry T is amazing!"
​